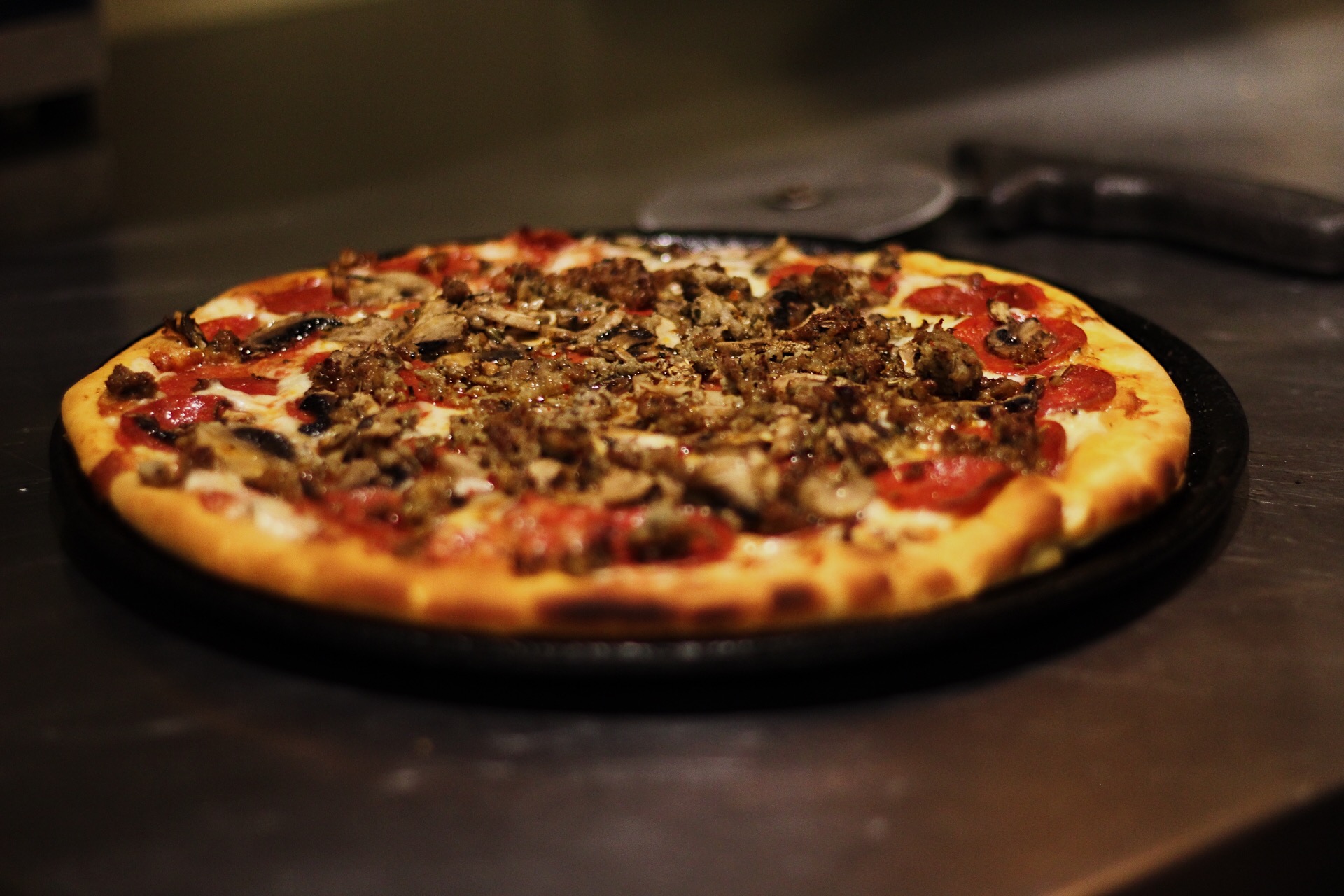 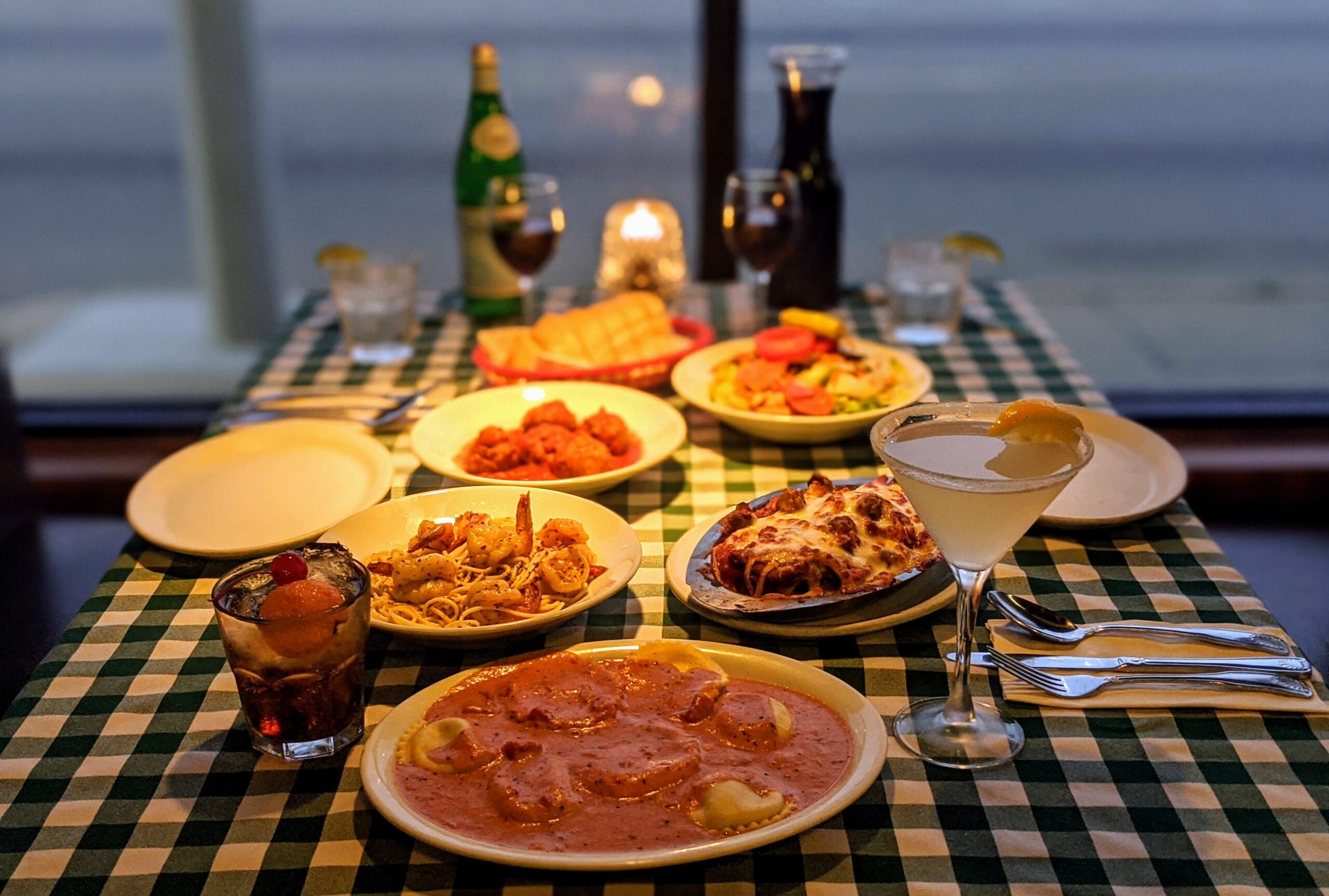 Dominick DeMatteis opened Dominick’s Italian Restaurant in 1949 at 477 N. Oxnard Boulevard in Oxnard California. Prior to Dominick’s, the building was used as an auto sales and repair shop which you can see the original garage doors today. Dominick with his wife Sandra operated the restaurant from 1949 until the summer of 1958.

Florence Henggeler, Dominick’s niece, and her husband Bill took over the restaurant from her Uncle Dominick in 1958. Bill and Florence left their life in New York for Oxnard, along with their two oldest children, Roger and Maureen. Upon their arrival they began to expand their family, with the addition of two sons, Brian and Sean. As years past, the family continued to grow with the addition of 6 grandchildren who have all had a part in the restaurant. The family continues to expand and still remains close.

Dominick’s has remained in the family, since 1949, and is today run by brothers, Brian and Sean Henggeler.